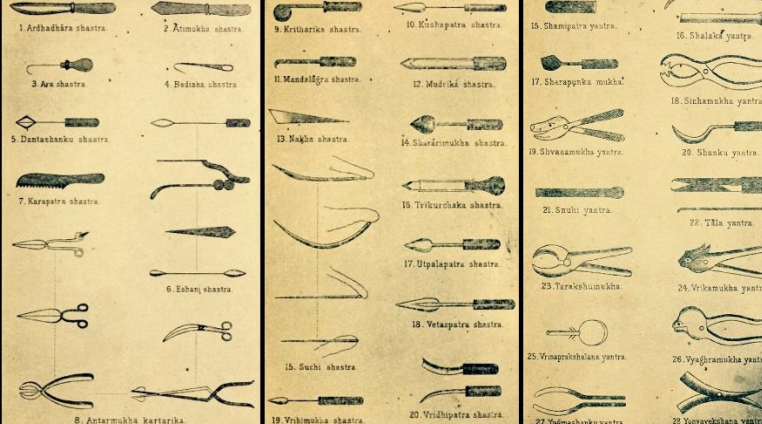 Bharat is a country were science is tradition and traditions are scientific. The moderntechnologies derive from their source from the science of Bharat. Much of ancient Bharat’sscience lies idle in the National Museums and records of ASI, waiting to for modern-dayIndians to dwell upon it, know what was Bharat and how it has shaped modern technology.

“A Physician who fails to enter the body of a patient with the lamp of knowledge andunderstanding can never treat diseases. He should study all the factors, including theenvironment, which influence a patient’s disease, and then prescribe the medicine. It is moreimportant to prevent the occurrence of a disease than to cure it”

Bharat’s ancient scientists did not limit themselves to just science. They broadened theirhorizons to develop science into sustainable way of life. This civilisation dating back to16,500 years, could meet the challenges of time due to prevalence of its scientific traditions.How well one can restore that ancient wisdom will be a prominent deciding factor that willguide India’s future endeavours.